中文版
Apple's industrial design holds up the empire
According to documents released at Apple's online shareholder meeting on Feb. 23, CEO Tim Cook received a "priceless" year-end bonus: $125 million worth of stock and a 28 percent increase in his overall compensation to $14.77 million in 2020.
Address：na
Time：2021/06/08~2021/06/30 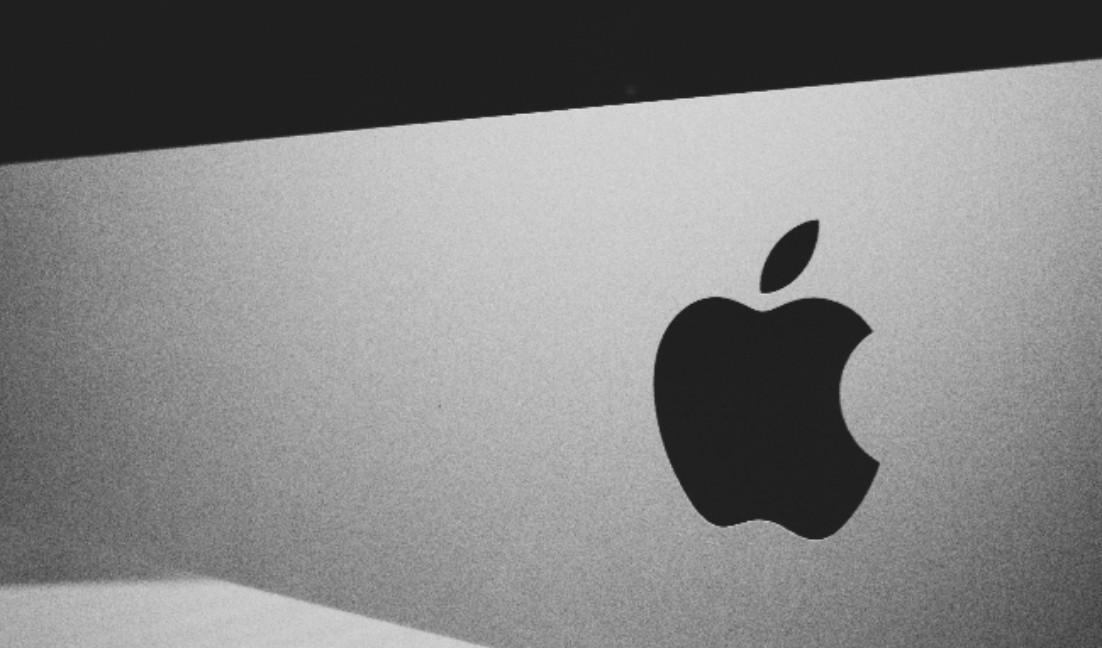 According to documents released at Apple's online shareholder meeting on Feb. 23, CEO Tim Cook received a"priceless" year-end bonus: $125 million worth of stock and a 28 percent increase in his overall compensation to$14.77 million in 2020. 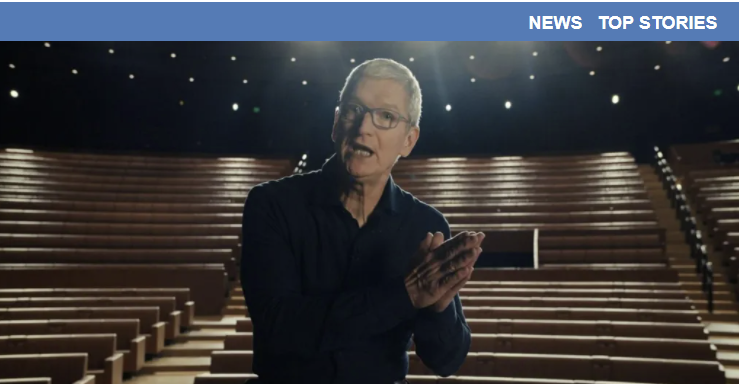 Despite the global epidemic in 2020, Apple still had a bumper year. At one point in the fourth quarter, fueled by the iPhone 12 series, Apple surpassed Samsung as the world's The world's highest-selling cell phone brand, Apple Watch and headphone sales are also growing by leaps and bounds. Last quarter, Apple's single-quarter revenue exceeded market expectations, topping $100 billion for the first time. Last quarter, Apple's revenue exceeded market expectations, surpassing $100 billion for the first time, up 21% year-over-year, and net profit rose 29% year-over-year to $22.24 billion. One user explained it more graphically, "If you're unimpressed by this figure is too large and uninspiring, imagine this scene: in Apple's bank account, 18,000 yuan is added every second." (From: Boundary Face News) 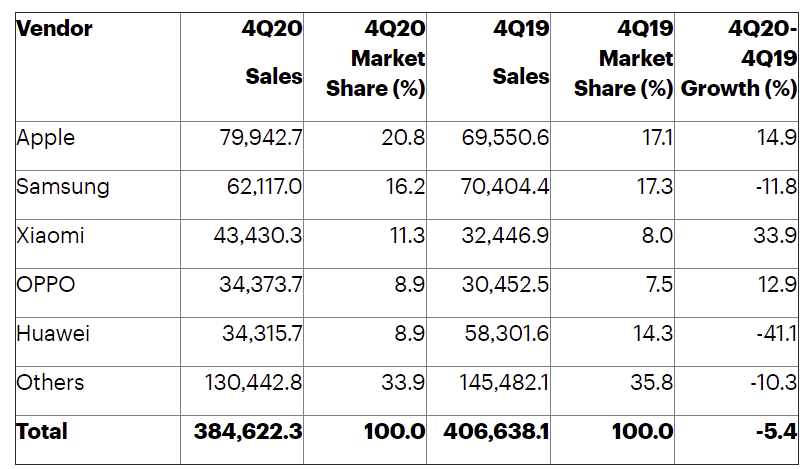 In addition to Apple's success in platform eco-operation, marketing, supply chain, quality control, etc., its design definitely contributes a large part: industrial design and software application design (these two pieces are designed at the same time but kept secret from each other).

Cook said his company "is made up of people who want to spend their lives creating products that enrich the lives of others. 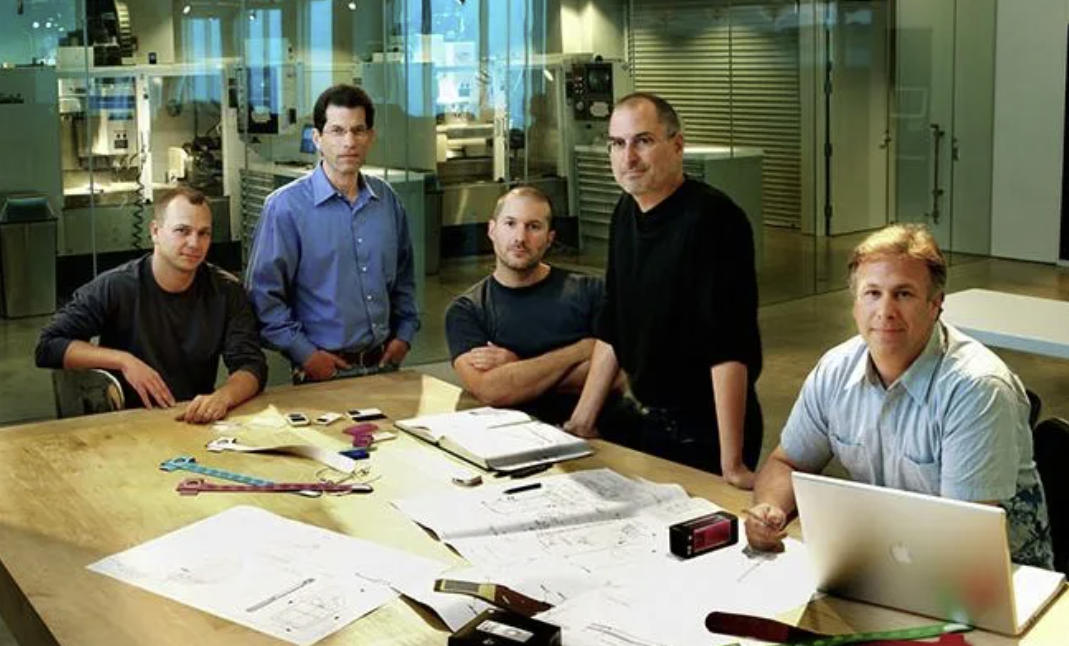 Steve Jobs and executives in the industrial design room

① Since the iMac was launched, no one can say anymore that computers are ugly beige boxes with noisy fans and piles of cables. The computer is made of bright, colorful made of translucent plastic, which is visually stunning. This design approach soon gained worldwide acceptance and formed a design trend. A variety of subsequent products were available in multiple kinds of bright colors to choose from, and even the earthy gold color of cell phones in China would be considered very fashionable.

② Good design is as little design as possible", says Dieter Ramsay. With the insistence of Steve Jobs, the minimalist style has achieved the ultimate, eliminating superfluous curves, using one button, controlling with one hand, etc. Together with the aesthetic design of software and good UX (user experience) design, it has created a very successful product. In China, many students or young people who have just joined the workforce are also proud to own an Apple product, despite its price.

③ The use of new technologies and materials, such as the first phones with capacitive screens, the use of machined aluminum housings, the use of Gorilla Glass screens, etc.; even the creation of new Bluetooth protocols, just to remove the existing Bluetooth protocols supported by the headphones left and right connected to the harness, etc. Apple's these new things out, led to a large number of followers. One step faster, one step faster. (Of course, Apple has also persisted for a long time before learning from Samsung's large screen).

From a product perspective, iPod to iPhone, with a cell phone card is a cell phone; then to iPad, which makes the screen of a cell phone a little bigger; then to driverless car, because a car The car is a big phone. (I didn't believe it when someone said this a few years ago, but now I almost believe it.) 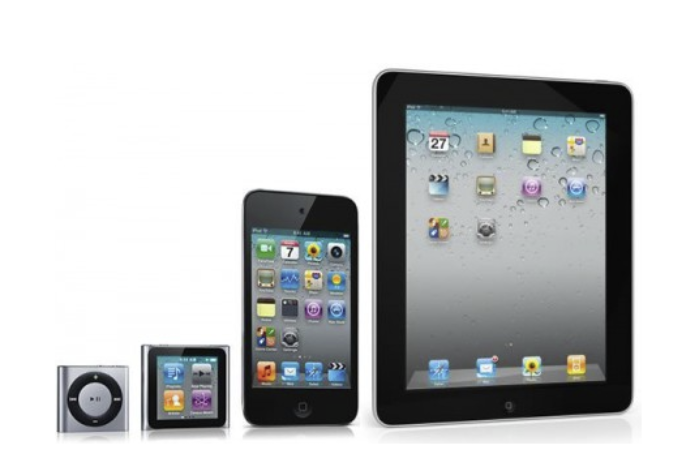 The World Design Organization's (WDO) latest definition: Industrial design is a strategic problem-solving process that drives innovation through innovative products, systems, services and experiences that build business success and lead to a better quality of life. innovation, build business success, and lead to a better quality of life. Industrial design bridges the gap between "what is" and "what could be". It is an interdisciplinary profession profession that uses creativity to solve problems and co-create solutions with the goal of making a product, system, service, experience or business better. At its core, industrial Design offers a more optimistic way of looking at the future, redefining problems as opportunities. It connects innovation, technology, research, business and customers in the economic economic, social and environmental spheres to provide new value and competitive advantage. This way the entire product creation, innovation systemic design is included. Apple's Industrial Design Apple's industrial design has been a trendsetter since Steve Jobs, unlike many of its followers who have to do market research, competitive research, etc., when developing products (perhaps not necessarily now). This is still a bit different from what the big industrial design advocates, maybe this is "I am me, different fireworks" it!